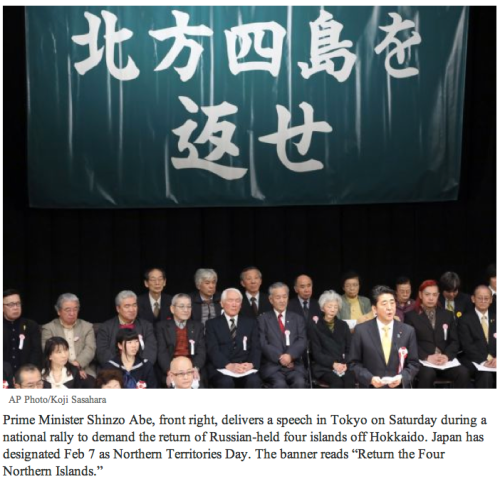 Ever since our rulers signed a deal with Japan whereby we will fight all of Japan’s wars for them just like NATO’s wonderful deal where we fight all the wars, too, the LDP fascists have been picking fights with all its neighbors that it attacked during WWII and before that war.  Now they want a war with Russia as well as China.  This is insanity.

Japanese property shares struggle with deflation jitters because that economy is dying, the culture is dying, Fukushima worker dies after falling into water storage tank, the children are dying of various cancers 6000% Increase in Cancer Rates at Fukushima Site which isn’t in US news at all and Japan is aiming to restart nuclear reactor four years after Fukushima …

Radioactive Ukraine and radioactive Japan: two peas in the deflation/depression/pollution pod.  Meanwhile, Joe Biden will skip Benjamin Netanyahu’s speech before Congress by fleeing the country I suppose either to Ukraine or Japan.

Then there is the Zionist home base, the world’s banking gang of the IMF, the previous jerk there is being hammered by sex (he is a gnome, after all!) scandal as a ‘Girlfriend’ of Strauss-Khan claims he offered her reward of sex games which involved threesomes and disgusting behavior.
Wait!  Putin is supposed to be the deranged, asocial lunatic, not the global banking cartel!  HAHAHA.  Strauss-Khan did the blindfold thing with the young blondes.  I don’t blame them with going along with this, he is a gnome and a pretty ugly specimen. 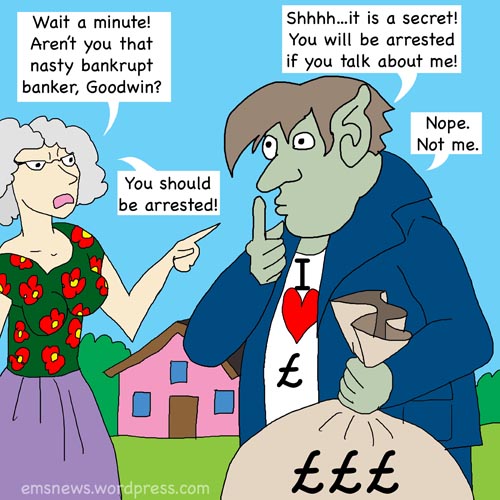 As I said back then, arrest them all.

15 responses to “Japan Wants War With Russia Over Siberian Islands”