After a secret meeting with Black Lives Matter radicals and Al ‘Elaine is a secret KKK member’ Sharpton (his attempt at getting me killed when I gave a speech in NYC) Obama has come out of the White House to attack Trump’s speech claiming, it would ’cause CHAOS everywhere…and doesn’t JIVE with…most people.’  So, I am not a ‘people’?  Obama has been shoving us all towards open race wars by letting screaming mobs terrorize a number of cities. 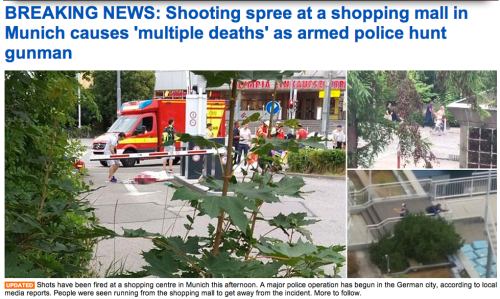 The terrorists said they would attack both Germany and England as well as already attacking the USA and France.  And no shock, this is happening and will get much, much worse.  Meanwhile, Hillary plans to protect us by… 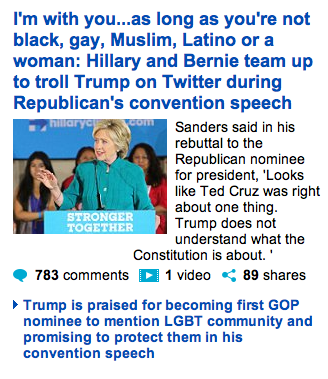 Trying to fan the flames of race war.  Yes, this is her open intention which is crazy since that would insure Trump will win hands down.  She is too stupid to see this looming.  Both she and Obama lectured us every time about how we must let in millions of angry Muslims and must let blacks terrorize entire cities.  Every word they speak is digging the hole deeper and deeper but they are unable to see this because they are so used to exploiting blacks and Hispanics by pandering to them during elections and then blaming them for civil disorder when it happens.

Only Obama wants civil disorders, I fear.  He is cornered and wants to leave a legacy, a revival of the radicalism of the 1970s leading to…I know very well what happened next, I was dead center to what was happening and it was very, very ugly indeed.