The EU is collapsing internally.  Britain pulled out last year, in several countries, there is great violence and mayhem going on as various communities demand to separate from ‘countries’ that are all under the EU yoke.  Entire countries inside the EU are going bankrupt.  Bizarre policies and a push to have a war with Russia is causing chaos.  Illegal African and Middle Eastern men are invading and destroying capital cities in Europe.  Europe is a total mess.  These same forces want to destroy the US the same way: terrorists, race warfare, crime, treason is happening and of course, Muslims continue terror attacks.

We are seeing a repeat of the Spanish Civil War which has major powers playing games inside Spain.  Here is a reminder:

History never really dies, it is a dog that runs in circles.  History loves to repeat itself and we can expect this to continue.  Disunity inside countries runs alongside bankruptcy.  Many ‘states’ are made up of various historical territories that have somewhat uniform populations, that is, the people who happen to live there the longest.

All this is being destroyed by internationalists of the Bilderberg gang who want all people at each other’s throats.   Everyone knows when there are rival populations, they fight each other unless things are going so well, it is not an urge.  But all bankruptcies end up causing race/religion/ethnic wars.  Nazis would have never existed in Germany if Germany didn’t have hyperinflation and then bankruptcy after WWI.  From Russia Today news:

What is happening now to really stir things up is how the Bilderberg gang forced many EU nations and is openly demanding the US import millions and millions of illegal alien Muslim males who then attack citizens left, right and center as has happened right now: Terror attack horror in Canada as driver with ISIS flag deliberately rams pedestrians.

Several have been left injured following a terror attack in Canada.

A car was deliberately driven at pedestrians outside an American football game in Edmonton. The motorist drove at ‘high speed’ towards a police checkpoint outside the game. He crashed through the barricade and hit a police officer sending him flying 15ft into the air.

The driver then jumped out and “viciously” attacked the injured officer, stabbing him several times, before running away.

Just hours later police investigating the earlier attack pulled over a truck. While they checked the driver’s documents he drove off and a patrol cars chased after him.  Police described how the truck deliberately tried to hit pedestrians on the pavement during the pursuit, leaving at least four injured.

At a press conference, police said they were treating the two incidents as “acts of terror” and said that while they believed the attacker “acted alone” they were not ruling out that others may have been involved.

Canadians voted for Trudeau because he offered them freebie goodies and they wanted this badly so they also have to pay the piper for Trudeau is a globalist Bilderberg gangster and he told them they must take in millions of Muslim terrorists and they got this and will now have to live with it.  Oddly enough, this might stop the bitter French/British Canadian sniping, they hate each other!  The French parts want to break off but all the oil and gas is in the Brit part of Canada so they decided to stay but they still speak French and hate the Brits.

Once, for amusement, I went with a British author into Montreal and told him, ‘I’ll speak German and watch the French be nicer to me than to you.’  And it happened.  He was greatly amused by this.

The globalists know, obviously, that parking millions of people who have a different language and culture inside of any country leads to civil wars, dissension, lack of common goals, it kills patriotism, etc.  Note how the globalists slyly encouraged black athletes to disrespect the US flag and US citizens!  Getting people very angry with each other means no one notices who is picking our pockets and stealing our homes.  RT News again:

See how the US and its gang are carving up the Middle East to make Saudi Arabia and Israel stronger? 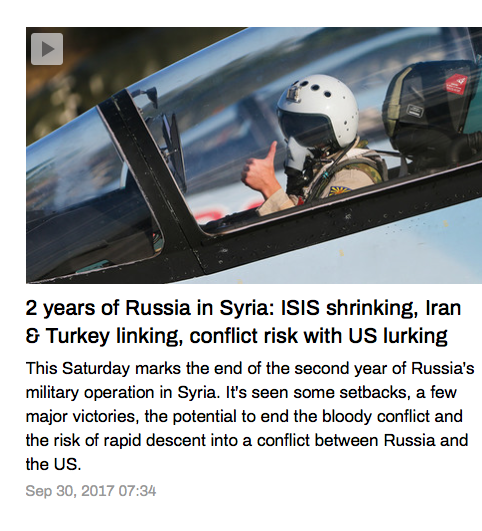 The US, Saudi Arabia and Israel are all losing in Syria.  The Great Powers fought over Spain during the Spanish revolt of the 1930s.  The Nazis got bogged down there for years, fighting resisters.  Franco finally won.  Now, Spain is ripping itself apart again the exact same way. 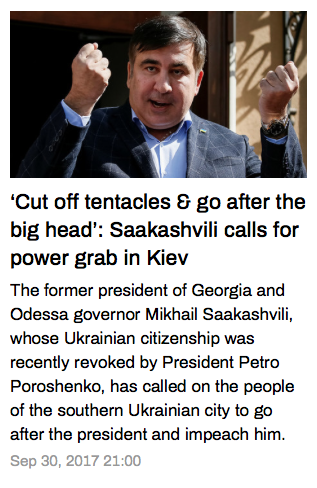 The Ukraine mess is another fine example.  That ‘country’ is being torn to shreds now after the fascist coup in Kiev. 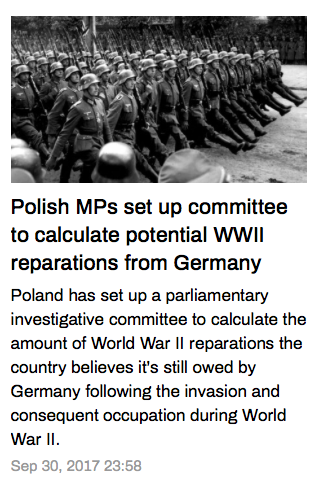