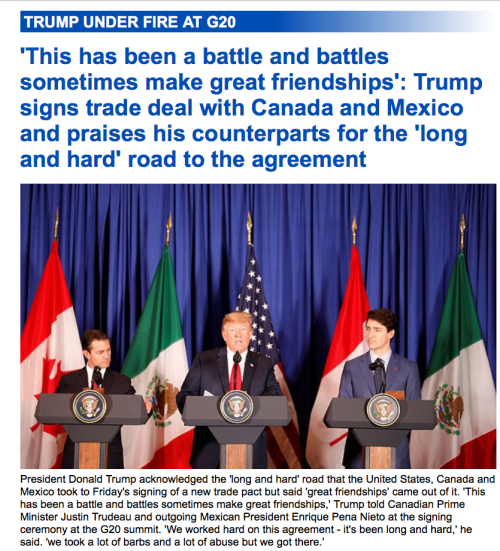 Trump triumphs again in diplomacy.  The Bilderberg gang is furious.  Even Canada’s looney leader is cooperating with Trump.  So, the gang demands Trump break relations with Saudi Arabia!  Yup, that will kill the golden goose.  As the DNC and Federal Reserve work tirelessly to strangle the economy, General Motors kills more jobs in the US while importing trucks from China…the battle for our homelands rages onwards with the Bilderberg gang assisting hostile aliens invading Europe and North America.

The Tories betrayed the People in England who are now going to protest.  Various middle of the road conservatives want Tommy Robinson to shut up and go away while they, themselves, pretend to be representing conservatives while betraying them in private.

The Bilderberg gang, using media giants and other tools, have strangled Trump’s attempts at diplomacy with Russia as well as Saudi Arabia so…from Russian news: Putin wins yet another diplomatic prize, Saudi support of a fellow oil export power!

The EU leaders want European native citizens and subjects to freeze to death.  Getting rid of all the poor people who vote is vital.  Replacing them with Muslims who can’t vote is fantastic, the Bilderberg gang hates voting.  It costs money.

The DNC, for example, went deep into debt in this midterm election.  They won seats in Congress but this will probably flip again due to the winners being crazy leftists.  The DNC spent a fortune for this election and is now deep in debt.  How will they fund the Presidential candidate?  Oh, by selling power to foreign powers. 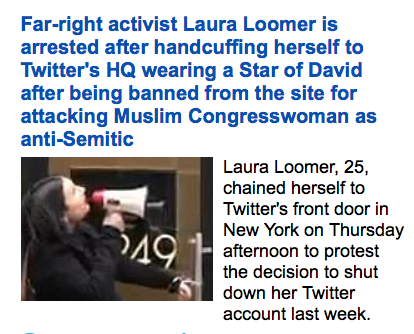 HAHAHA.  She is brave.  And funny.  Twitter is banning lots of people now.  So is Facebook.  Both will eventually be so useless, they won’t exist much longer.  I hate both.  Speaking about several devils who should go bankrupt: 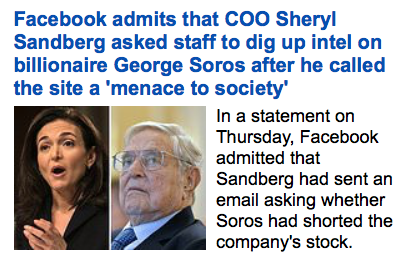 That stupid woman can’t do simple diplomacy.  She is a dip wit.  From day one, she was too scared of the Bilderberg gang and the media, to invite Trump to England and fete him.  Instead, she fell flat on her face.  Many hope she goes off and retires to some old maid’s home.

Trump didn’t let them go free.  California did this.  California has been an insane state nearly all my life.  I fled that place because it was too dangerous.  I was never shot at by guns in Tucson nor NY City.  I was shot at several times in California, by crazy lunatics.

South Africa is now going to be utterly destroyed, the black population will starve to death.  They will wail about this and blame white people after confiscating the farms and destroying everything.  It is all white man’s fault, just like the DNC loves to claim here in the US after cities are laid to waste by foolish trade policies.

A final word from Ireland which is self destructing on orders fo the Bilderberg gang.  Oh, the fun of being liberated from the past!  Now, they have no future.