New York City has strong gun laws.  When Giuliani ran the city, he stopped gun crimes by having the cops check out the main gun users, inner city blacks, to disarm them when they carried illegal firearms!  The gun murder rate dropped from record levels to near zero thanks to this.  Black criminals complained loud and long and black politicians and white leftists demanded no more searches for illegal guns and voila; the murder rate for gun killings shot through the roof…again!   The new black mayor, as per always for leftists, blamed the guns and not the gun users for this.  He wants guns to disappear without stopping and searching obvious criminals to stop the guns!  Good grief.

Here is a 1983 government study which admits blacks kill each other at an astonishing rate…only to blame this on ‘white racism’:

Today homicide is the leading cause of death among young Black men, and contributes significantly to the shortened life-span of the Black male. In about 80-90% of the cases, the Black victim was killed by another Black, and about 52% of the murder victims were acquainted with their assailant.

This study was from almost 40 years ago! Nothing good has changed since then. The problems this liberal writer working for the government wrote about is getting worse and worse while police are reduced in numbers, hemmed in by rules and laws and punished whenever they fight violent black males or shoot violent blacks who are using guns to kill!

Just as we accept that suicide victims are psychologically impaired, we must acknowledge that a murderer is similarly impaired, and Blacks — for both environmental and political reasons — are likely to reflect emotional predispositions that allow them to more readily become a homicide statistic.

Back in 1983, liberals considered black males to be brainless killers who were too emotional! HAHAHA. They are ‘predisposed’ to be childish and violent! Poor white dudes can be very violent, too. But the kill rate is much lower, they most often would go for fisticuffs, not shooting everyone in the vicinity. Since many poor whites no longer live in our cities, they live in the countryside where many of them hunt for food, for example.

So they learn good aim. City blacks don’t so they just spray bullets all over the place. I have known and worked with rural black males who had to hunt for food, too and all of them were excellent marksmen. They had to learn to do the ‘one shot/one kill’ early in life like the rest of us.

Projected self-hatred facilitates blind rage and gives the perpetrator of the violent attack a sense of legitimacy and justification. In addition, Blacks have been indoctrinated by a criminal justice system which places higher value on a white life than on a Black life.

This was false in 1983. The reason white victims who were shot got more action was simple: people demanded this! In the black community, people would NOT COOPERATE with the cops so nothing happens! When I lived in the black community, I went after criminals and my associates who did many citizen arrests with me were nearly all wonderful, strong black men who had families and were furious about the high crime rates in their community!

While psychological study of homicide offenders and victims is difficult and not easily quantifiable, it is important to explore such variables in Black community violence. Programs focused on crime and violence prevention, therefore, must do more than alleviate socioeconomic ills in the the Black community. They must pay attention as well to negative psychological dynamics in the Black experience that contribute to internecine victimization. The Black community in particular is in dire need of homicide prevention centers with programs of prevention, research and treatment.

The black community is not helpless. They do all this massive crime stuff because…in liberal cities run for blacks, CRIME PAYS!!! This is so simple, it is ridiculous. ‘Homicide prevention centers’ are called POLICE STATIONS. I and my black associates basically took over the 78th Precinct in Brooklyn and suddenly, crime stopped. Amazing, isn’t it? The police worked with us and we worked with them and voila: crime fell drastically within our ‘borders’.

None of the people doing this work, our people in our group, was even middle class, we were all ‘working stiffs’.  Today, no one is patrolling NYC anymore.  Here is a gun shooting news story from yesterday’s New York Post: 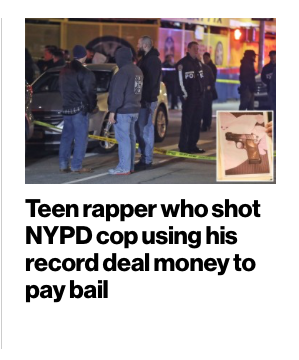 He only had to post bail to get back into the streets and rearm himself.  HE SHOT A COP.  The bail amount wasn’t very high to begin with, either.  NYC communists like the DA who is a communist, do this deliberately.  They want black criminals running wild, shooting people because this causes all the non-leftist voters to flee dying cities.  DUH. 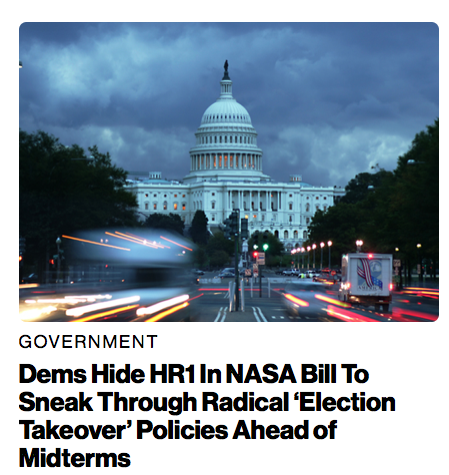 This attempt at ‘sneaking’ the failed election rigging bill stinks.  Using dirty tricks and biased wording to peddle a voting bill that allows people with no identifications to vote is anti-American and pure communism.  Allowing illegal aliens to invade and then vote the same month they invade is insanity.  And TREASON.

The TSA announced they will allow ARREST WARRANTS held by illegal aliens so they can use this as identification when flying in or out of the country, openly!  HAHAHA.  Good gods, this is so insane. When I was a teenager, I illegally crossed borders in Europe repeatedly during the student uprising in 1968 but I did this via swimming rivers or climbing mountains in the Alps, etc.

Now, in the US under DNC rule, aliens don’t have to bother with any difficulties.  This is TREASON.

Black lawmakers who want lawlessness in their own communities and thus, get re-elected over and over again as whites flee all DNC run hell hole cities, they walked out of the legislature in Mississippi because they are being denied the right to force-feed white children with stories about how all whites are racists and blacks are eternal victims of white racism.  Racism happens with all humans, blacks are often very racist and only in the last several years have white victims of black racism begun to win court cases because it is obvious that white males in particular, can be victims of racism!

The DNC has decided to totally go to war against white males who aren’t Jewish.  Jews will be next, though!  Jewish Senators like Schumer have played along with black racists who hate Jews and he will be on the chopping block once they gain enough power.  White Jews are now fleeing NYC so Schumer’s base is vanishing, fast.  They are going to Florida, I believe.

Liberals run wild in California, destroying everything in their paths: 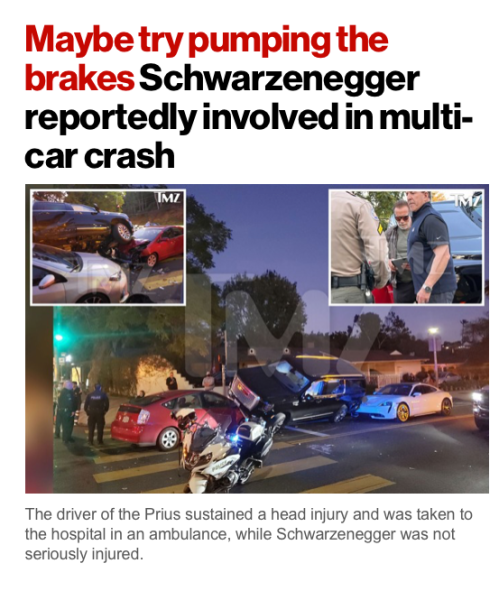 And…global warming continues as it snows in the Deep South!  Good lord, this is so insane.  It is a warm 12 degrees F here on my mountain at sunrise which proves we are roasting to death and need liberal policies to stop this hot weather all over North America except for LA and San Diego.