Joining forces #Together with Canada. No one is free until we are all free.

The Trucker Revolt is now global.  As the news leaks out online, truck drivers in all countries say ‘YES!’ and they are organizing their own demonstrations against covid lock downs and actions by our rulers who VIOLATE THEIR OWN RULES all the time as I will show here today.  I am just posting a bunch of tweets showing clearly how the elites screw over their citizens in this covid business.  This is a true revolt and so far, unlike the Bilderberg gang buddies in Black Lives Don’t Matter and ANTIFA Infants, these truckers are peaceful protesters…so far.  But I foresee the elites attacking them.  Insane, isn’t it?  Arrest all the elites doing these crimes against citizens!

History lesson: all revolutions start this way.  Not when silly students or illegal aliens protest.  When the WORKERS UNITE against the (most often leftist communist) governments, we see sudden changes happen.  And this is happening now!  The elites will wait until the truckers go back home again and then arrest them all but this will blow up in their faces!  Fury about the physical abuse of the January 6 arrestees who languish in prisons with no trials while violent criminals are let loose to run riot in our DNC hell hole cities: this won’t last much longer!

Time for action is coming rapidly.  Justin Trudeau has decided to declare war on truck drivers who keep the economy running smoothly.  The no good thugs of ANTIFA and BLM could riot and loot and goof off because they don’t work at jobs, they are criminals like the politicians who use them to hammer the rest of us!

Hers something very clear @JustinTrudeau: this week you ran away from your own citizens. https://t.co/dTmAVGAeBR

Justin Trudeau who is not true at all, he actually accused the totally peaceful, middle class truck drivers who own their own rigs, of ‘stealing food from the homeless’???  That is insane!  And what flags do I see?  Why, the Canadian flag!  It is all over the place.  They do have banners saying they want to control their own bodies, themselves.  That isn’t ‘racist’.  The only ‘racist’ flag was a provocateur with a Nazi flag who was immediately kicked to the curb by the truck drivers who were quite angry with him.

“Canadians were shocked and disgusted by some people protesting in our nation’s capital,” Prime Minister Justin Trudeau says. pic.twitter.com/cxt2P2krg4

Only the ANTIFA brats are angry.  The average Canadian is fed up with the coronavirus rules which are very draconian.  Ministers in churches get arrested for opening churches, for example.  Meanwhile, the elites party with no masks, no nothing.  Anyone else is punished heavily.  The PM wants to fine protesters for hundreds of thousands of Canadian dollars if they dare do anything in public, for example!!!!

Trudeau is asked why he won't meet with Freedom Convoy organizers:

"I have attended protests and rallies in the past when I agreed with the goals … Black Lives Matter is an excellent example of that." pic.twitter.com/1DDtZv8wVw

If this clown wants more ‘Black Lives Matter’ he can move to the Bronx and get killed.  Actually, the BLM gang collected corporate money like crazy and now are buying real estate in high class white neighborhoods!  Arrest them all, I say!

Everyone is making fun of BLM Trudeau.  He is a clown.

Rules for thee but not for me. https://t.co/baap8NekRS

As always, every day, every week, every month and every year, Newsom runs riot with no covid restrictions on himself or all his upper class elite buddies.  I hope this clown takes the trouble to read about the French Revolution.  Arrest him, too.

Toddlers are being forced to wear masks all day long in school. Maybe one day they’ll be governor or the mayor of LA and they won’t have the follow the rules they impose on others. pic.twitter.com/YGJDZeBxGA

These clowns post their faces on Facebook and Twitter.  They have no idea the tsunami of rage that is rising rapidly all across the planet earth and these clowns think they can secretly meet and plot how to run the world for themselves and make all of us much poorer and starving to death while they live in utter luxury.  Yup, this is their stupid plan!  A…RREST…THEM…ALL. 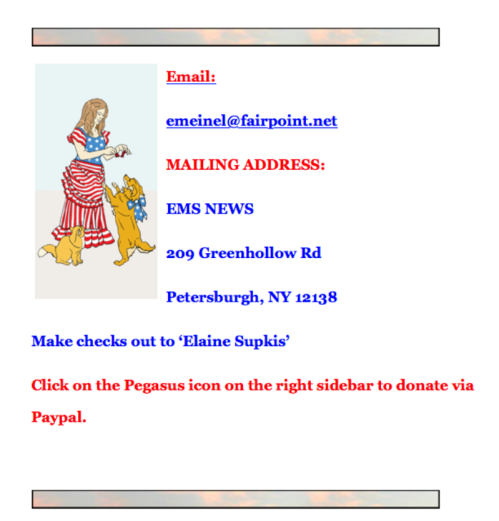