DNC And RNC Want To Punish Whistle Blowers And In Europe, The Same Cruelty 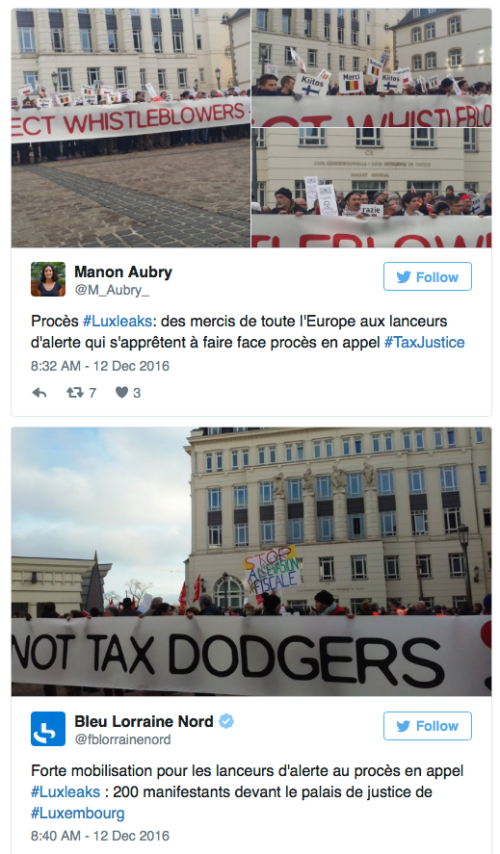 Some 200 people rallied outside a courtroom in Luxembourg on Monday as an appeal was opened in the case of two Frenchmen who helped uncover a tax avoidance scheme involving hundreds of multinational companies back in 2014.  Both Snowden and Assange are still being persecuted for exposing the lies and crimes of our Ruling Elites and this is true all over the ‘free world’ which is in a prison with very strong bars preventing us for knowing the truth about anything our rulers are doing behind our backs.  Cheating us and stealing stuff seems to be their main goals.

END_OF_DOCUMENT_TOKEN_TO_BE_REPLACED 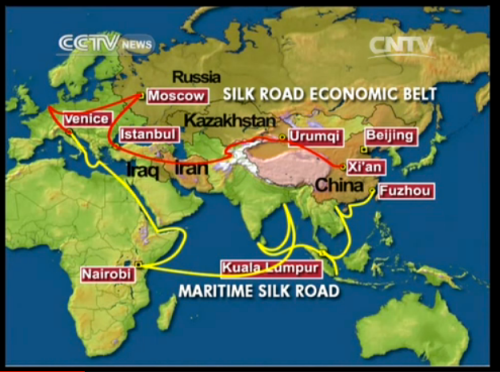 New Silk Roads to energize Asia’s vast economic potential – CCTV News – CCTV.com English: The Chinese are focused like a laser on expanding trade and gaining profits.  Since Japan has turned away from cooperation with China, they are looking towards Africa, India, Russia, Turkey and the EU for more customers.  The US is concentrating on continuing trade deficits, trying to isolate Russia even though China won’t do this and isolating Iran which China is also going to service with this new Silk Road rail system they intend to build.

END_OF_DOCUMENT_TOKEN_TO_BE_REPLACED

Senate postpones voting on $1.1trillion spending bill needed to avoid government shutdown until Monday as the Democrats rapidly lose a grip on political power in DC.  The liberal had their last hurrah with the pushing for more race riots and now we go into a slight change in our government.  Under the Democrats, it was all about wars against Muslims and Russia, arming Japan and forgetting about WWII crimes, torture, Gitmo, persecution of whistleblowers like Snowden, ZIRP loans to rich bankers, more free trade and lots of illegal aliens getting work permits.  Where was anything good for US workers, black or white?  The Republicans have many odious polices due to us in the future but the Democrats were barely distinguishable.  Both are run by Bilderberg gangsters.

END_OF_DOCUMENT_TOKEN_TO_BE_REPLACED

World wide, there was this million mask march by Anonymous.  The NATO spy/assassin killing/invade distant Muslim counties/kill Orthodox Russians in Ukraine machine hates Anonymous and whistle blowers like Snowden.  So these demonstrations which were so big in London, it led to riots and attempted attacks on banking buildings there, makes nearly zero news in the US which vacillates between right wing Republicans to right wing Democrats all of whom work for bankers and who build the CIA/NATO machine in the first place, both being identical when it comes to issues that concern young people like the members of Anonymous.

END_OF_DOCUMENT_TOKEN_TO_BE_REPLACED

‘Untouchable’ Wall Street Execs Avoided Prosecution since the gigantic global banking collapse. These same creeps overwhelmingly supported Obama’s 2008 presidential campaign but they all ran off to one of their own, Romney, in the following election.  We have zero choice between our parties when it comes to Zionism or banking.  The other issues are fairy dust thrown in our faces so the looting of the US can continue.  The looters don’t think things through, though.  What comes next is total collapse due to the US running everything in the red and our elites viewing this country as a looting expedition rather than carefully nurturing the nation so it grows stronger and better.

END_OF_DOCUMENT_TOKEN_TO_BE_REPLACED

Ineptitude, Out Of Control In Dallas, And JP Morgan Is Attacked By Possible Russian Hackers, Is Very Sick, Too 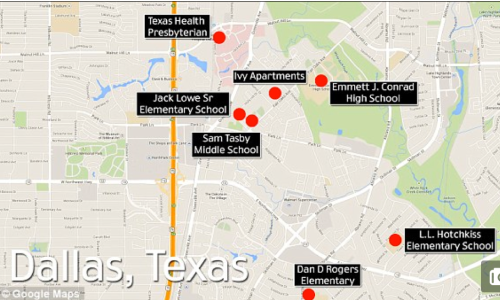 Map showing most places the ebola family wandered around in Texas.  Take note, anyone living there!  This situation is being handled very badly by everyone because no one is interested in really putting anyone under quarantine including entire countries or now that it is all out of control, most of Africa.  Now, it is here and the family that brought it here are being asked to voluntarily stay home and have no visitors…right.  Look at the news!

END_OF_DOCUMENT_TOKEN_TO_BE_REPLACED 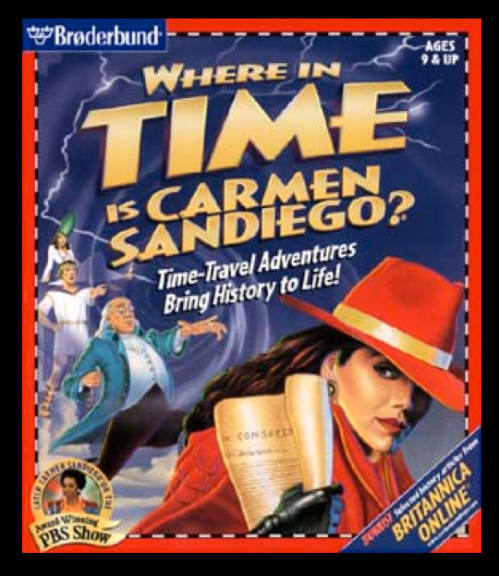 A fired New York Fed regulator recorded hours of meetings which allegedly show how government supervisors were afraid to ask tough questions of the biggest banks on Wall St.

Carmen Segarra, 41, was brought in by New York’s banking watchdog in the wake of the financial crisis to tighten the government’s grip on the major banks, and assigned to Goldman Sachs.

And after encountering a culture of ‘fear’ and ‘deference’ to the finance giants at Goldman, Segarra explosively started recording meetings in which regulators offer softball questions to bankers, then congratulate themselves for standing up to them.