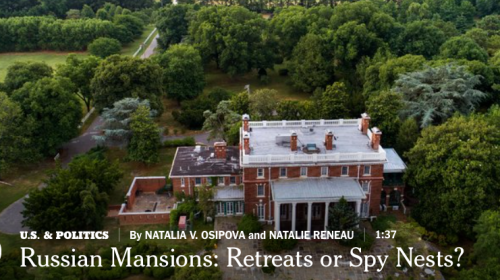 The disgusting New York Times continues the propaganda regime to demonize Russia and force Trump into international confrontations that gives US citizens nothing except the possibility of WWIII.  Europe is literally dying of old age while the Bilderberg gang which runs the EU forces member nations to take in millions of illegal alien invaders.  This two pronged activity: destroying borders and enabling invasions coupled with confronting nuclear armed Russia and Russian allies like Iran, China and other nations will cause WWIII.  I worry about WWIII all my long life.  We narrowly escaped this several times like during the Vietnam War, for example.  Now, our real rulers are desperate and suicidal.

END_OF_DOCUMENT_TOKEN_TO_BE_REPLACED

Great Empires See Populations Annihilated By Barbarians Who KILL Everyone 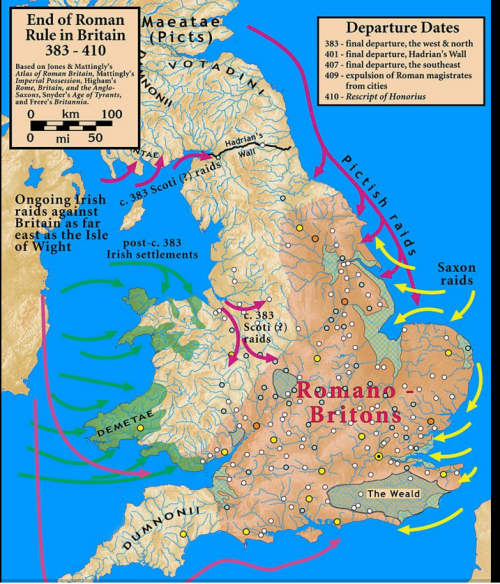 All great civilizations are slowly built up, become vast empires and then collapse and often, this leads to periods we call ‘Dark Ages’ as barbarians and illiterate people take over and annihilate the people who created the previous, now dead, civilizations.  For example, the great Minoan/Mycenean civilizations not only vanished, invaders came in and annihilated the people and replaced them with new people who took 600 years to create new empires like ancient Greece.  Rome was the behemoth for a while and then not only collapsed but the people who colonized England, France, the Low Lands and a small part of Germany  were put to the sword and killed and replaced with aliens speaking a totally different language than Latin.  This changeover was extremely violent and so thorough in England, no Romanized people remained in more than half of the country.   NONE.  They were all killed or fled to Rome.

END_OF_DOCUMENT_TOKEN_TO_BE_REPLACED

ALL Of Europe Spends Much Less Than HALF GDP Percent Of US Military Spending: Bad Alliances Kill US 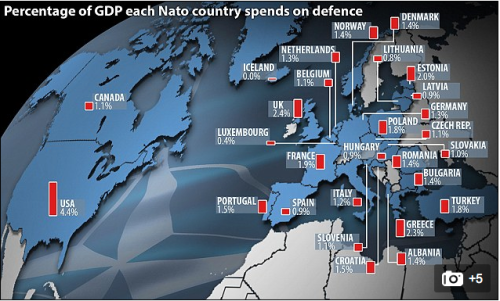 Time to pay your way: France and Germany told to ‘urgently’ increase military spending as the price of Nato membership: one of the funniest stories on earth.  All our ‘allies’ leech off of the US military machine which runs 100% on US public debt which is piling up in huge mountains at home in the US and much of which is sold overseas to…China and Russia and up until recently, Japan.  Buying up US war machine debt helps everyone interested in weakening their currencies vis a vis the dollar so they can flood the US with imported goods.  The graph above illustrates how the entire NATO alliance is actually making the US much, much weaker, not stronger and trade statistics with Europe doubles our weakness.

END_OF_DOCUMENT_TOKEN_TO_BE_REPLACED 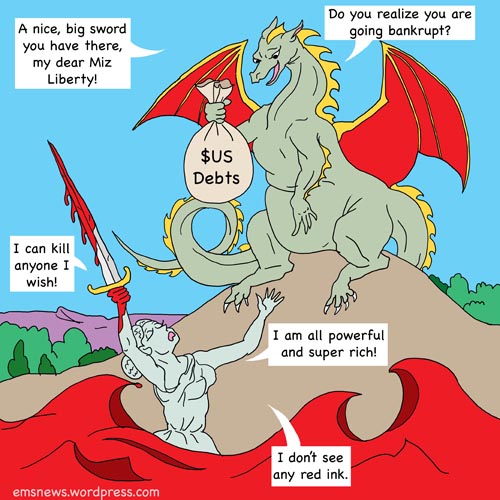 The US has delusions of grandeur.  We do have the world’s biggest military empire but this is run entirely on red ink.  The US is rapidly sliding into bankruptcy.  Instead of focusing on this, our rulers are continuing to loot us while yelling about how we are going to roast to death if we don’t tax energy heavily…which money is used to cut taxes on the rich 1% and to fund more wars!  Obama yesterday boasted about how solvent Russia is ‘weak’ and deep in red ink US is ‘strong’.  Which is pitiful.

END_OF_DOCUMENT_TOKEN_TO_BE_REPLACED

A huge propaganda point in the US media is, Saudi Arabia is our friend and ally.  Certainly, the Saudi royals are conspiring with Netanyahu.  The other day, King Abdullah declared the Muslim Brotherhood, which won a fair election in Egypt before being overthrown, are now a ‘terrorist organization’ which pleases Israel no end.  But in Europe, they do get news about the royals and it is pretty nasty.  I keep saying, Saudi Arabia is barely different than North Korea including the royal males acting up and doing horrible things to people just for the fun of it or out of rage.

END_OF_DOCUMENT_TOKEN_TO_BE_REPLACED

Gold Funds See Unprecedented 31% Slump as World Loses Faith in the very silly ‘ETP’ market whereby one doesn’t own much of anything except a piece of paper saying, ‘You own part of this hidden gold hoard which you can never touch’.  HAHAHA.  One can hardly make up how silly this is.  As silly as the bitcoin scam.  Yes, a Vegas developer selling $7.85M mansion for bitcoin as a publicity stunt.  Also a OC Lamborghini dealership sells car for 91.4 bitcoins which is also a publicity stunt, too.  He could sell this car for one million roosters, for example.  Or a truckload of black tulip bulbs.  Or in exchange for sex with a house full of prostitutes or trade it for a pound of pure cocaine since many of the main customers are connected with whores and drugs.

END_OF_DOCUMENT_TOKEN_TO_BE_REPLACED

Literally in the middle of the night, the French deliberately torpedoed the nuke negotiations in Paris after Netanyahu threw a huge fit over progress made previously.  Like in America, the Jewish community in France is very politically active and quite large and can throw its weight around quite a bit as was demonstrated in the middle of the night when it is most convenient for killing off things they don’t want.