Bitcoin Splits: Fake Money Can Do Anything, Being Not Real

After more than two years of internecine struggles over how to expand bitcoin’s ability to quickly process transactions,the long-feared bitcoin “day of reckoning” has arrived. The bitcoin network has split into two separate blockchains, causing the creation of a new cryptocurrency twin to the original bitcoin.

Zero Hedge has lots of news about the really fake fake currency, the Bitcoin business.  Well, it has suddenly morphed yet again showing utter lack of stability, indeed, the treasure of this fake money came from its total lack of stability, it shoots up and crashes down making it a very fun toy to play with but it has zero intrinsic value, less than ‘collectibles’ and other desired objects.  It is near nothingness which is interesting to me since humans conning themselves over absolute nothingness is the ultimate in collapsing civilizations.  Reminds me of the ‘get into heaven’ money schemes cooked up by the Catholic Church during the Middle Ages.

END_OF_DOCUMENT_TOKEN_TO_BE_REPLACED 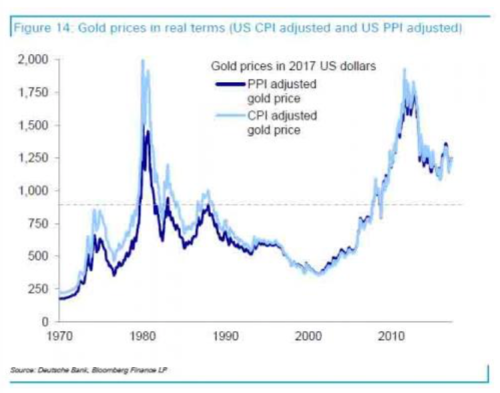 Breaking news: Trump has killed the suicide pact the EU and China cooked up.  That is, the global warming treaty is now dead.  It is cold outside, this first day of JUNE.  We are not roasting to death.  We are sliding into another 30 cold cycle.  In the future lies a real monster: another Ice Age.  We still don’t know exactly why these events happen like clockwork.

END_OF_DOCUMENT_TOKEN_TO_BE_REPLACED

Bitcoin Bubble One Of Stupidest In History, It Isn’t Even A Tulip Flower Bulb! 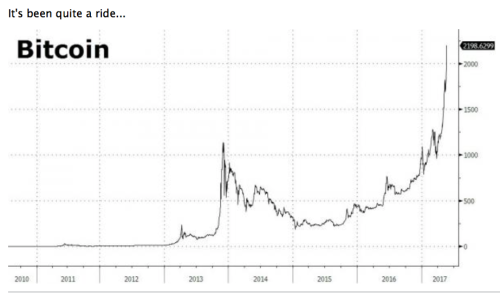 Bitcoin Blasts Through $2200, Here’s Why | Zero Hedge as excited believers in this ‘crypto currency’ made out of thin air and backed by absolutely nothing…is a classic bubble fad item.  Anything can have this sort of bubble.  People sitting on bitcoin ‘savings’ will figure they are millionaires and will hold until…it collapses.  The new buyers would buy and sell and buy and sell over and over each time, making more money and then…it collapses and they are bereft.  The temptation to keep buying and selling is too great to resist which is why people always end up in the crash despite plans to sell off before it crests.

END_OF_DOCUMENT_TOKEN_TO_BE_REPLACED 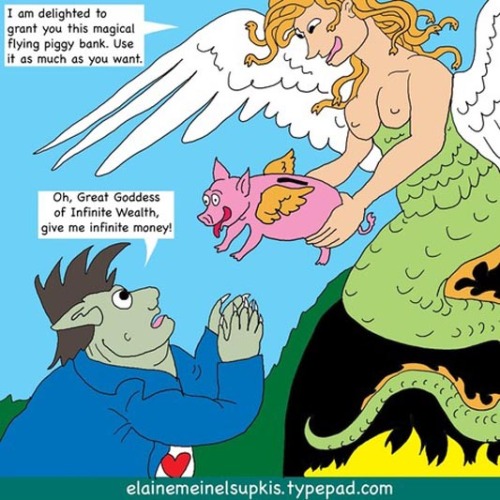 Bloomberg knows very well the answer to this question: How Does Norway Achieve Inflation When Others Can’t? – Bloomberg Business but will NOT tell readers of his ‘news’.

Once upon a time, the only thing one could park in a central bank vault to support the value of paper money was GOLD.  And silver.  All coins of responsible societies were made from copper, gold and silver.  Countries with fake money used cheap metals like zinc.  Paper money was invented by the Chinese to replace gold only they discovered this created inflation due to money printing and adding zeros is laughably easy.

END_OF_DOCUMENT_TOKEN_TO_BE_REPLACED

Forbes magazine has the founder and owner, Forbes himself, discussing in rather a childish way, why the US dollar is ‘strong’ inside of the free trade (sic) economic system he himself and his fellow Bilderberg buddies built.  No mention of the Bilderberg plans, of course.  I find this entire discussion sadly comical for if they are this clueless, we are doomed.  Well, we ARE doomed.  Or they know perfectly well what is going on and refuse to tell anyone which is the most likely explanation: Why One Ivy League Economist Thinks The U.S. Dollar Is Invincible And What This Means For Investors

END_OF_DOCUMENT_TOKEN_TO_BE_REPLACED

I noticed the other day that Abe went to Davos, Switzerland, to boast about how he fixed Japan’s economic problems via debasing the currency as much as possible thus enabling higher export profits with the US and EU.  For this devilish activity, he was applauded by the US State Department as ‘So Very Clever’.  Now, the chickens are all dropping dead in the roost as all trade currencies go plunging down, too.  The last 30 years of the US demanding that Japan and China make their currencies higher in value has collapsed as has the US stock market and other systems.

END_OF_DOCUMENT_TOKEN_TO_BE_REPLACED

Video: To Catch a Trader | Watch FRONTLINE Online | PBS Video: a good Frontline expo of insider trading by Wall Street hedge funds.  Of course, it has limitations.  For example, there is zero mention of offshore banking entities like the ones used by Romney.  There is no examination of lobbying Washington to get laws weakened or removed.  Or why hedge funds suddenly shot up like a rocket when the Wall Street laws were changed in 1998.