The Scouring Of The Shire: How Dispossessed English And French Normandy Peasants Rebuilt The Shire In The New World 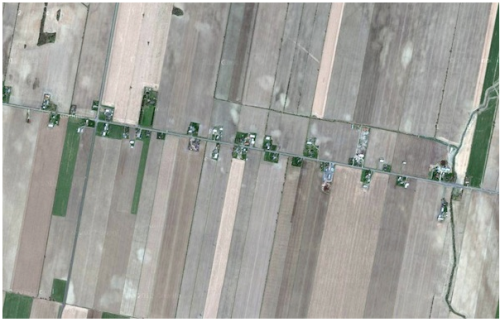 This is rarely taught in American schools today: the series of revolutions and uprisings that swept the English countryside and how the freeing of the serfs led to them creating their own insular political system called ‘shires’.  The concept of a shire is very, very old and predates the Norman Conquest.  The Normans were few in number and quickly figured out how to exploit the shire concept and this is how the Normans moved wide and far, taking over things via the shire system.  Often this could be a bloody business as the old shire masters fought heroically back and this is where Robin Hood legends come from.  We should get rid of local policing. Ferguson shows why the system just doesn’t work. – The Washington Post is an editorial that claims the only way to run America is the Russian Czar system which Jewish immigrants are most familiar with and I say, as the daughter of the English system, this is a terrible solution!