Half England Open To Fracting: Hobbits Will Be Destroyed By Saruman And His Orcs 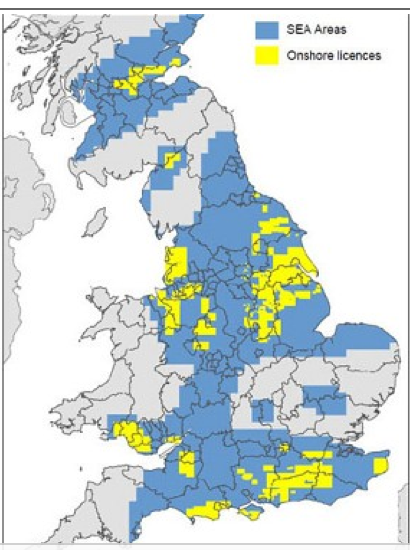 This is why Prince Charles suddenly sent letters to all the villages he owns informing the subjects who erroneously thought they owned the land they bought!  He haughtily informed them they owned nothing below the skim surface of their properties, he owned all that lay below and was expecting to exploit this to the hilt, too.  And they had zero say in how he does this.  The fact that he sent this letter claiming his mineral rights should scare Brits enough to overthrow the House of Hanover.  So the news is finally out: Half of Britain to be offered for shale gas drilling as fracking areas face 50 trucks passing each day – Telegraph

END_OF_DOCUMENT_TOKEN_TO_BE_REPLACED 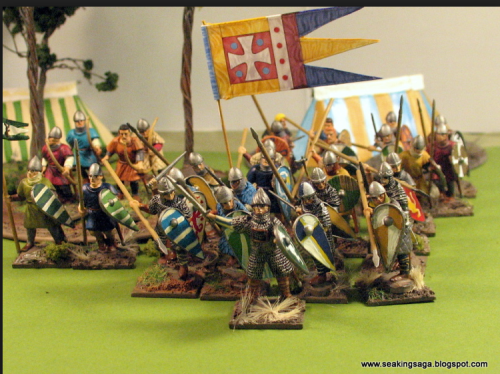 The British royals are invaders.

Great Britain accidentally repeals anti-monarchy treason law: while reviewing laws that should be removed for being archaic and stupid, some cheeky subject (Britain doesn’t have citizens) erased the law that punishes these pesky peasants if they even THINK about eliminating the House of Hanover and its many German parasites parading about the land pretending to be the Tudors or Norman nobility who, by the way, were also originally alien invaders, too.