Free Trade Kills Even Small Towns: The Destruction Of Galesburg, Ill When Maytag Went To Mexico 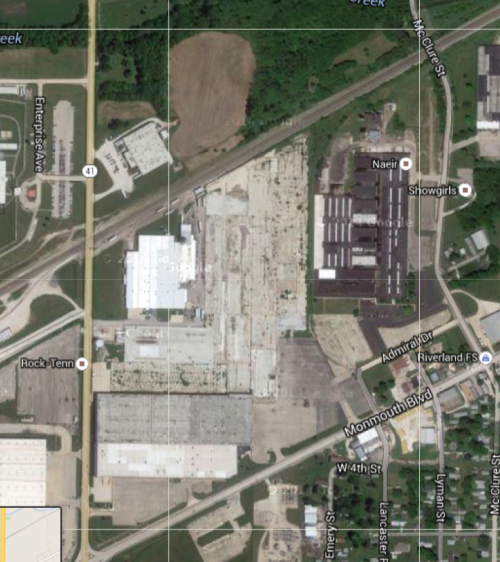 These pictures in my article are of Galesburg, Illinois where the Maytag factory closed due to free trade deals.  What looks like a huge parking lot is actually where many of the buildings once stood but are now dismantled and sold.  Here is the before picture:

Yet another free trade treaty is going to pass Congress.  Both the GOP and DNC support these deals.  Every President since the first free trade deal has promised to protect American jobs and these have rapidly disappeared and wages have either dropped or stagnated.  Each treaty makes things worse so of course these same promise makers have decided to keep the negotiations secret from Americans since each deal is actually TREASON.  As these deals bankrupt our nation due to the world’s greatest trade deficits in the history of trade, our nation is on greased rails to bankruptcy.  Instead of stopping this, all parties work for this and seem to have no desire to stop doing these things to our economy and society.  The latest scheme is to use Medicare money to bribe workers who are losing their jobs so there won’t be any riots or repercussions from this latest trade deal.

END_OF_DOCUMENT_TOKEN_TO_BE_REPLACED

Chris Christie apologizes for ‘occupied territories’ remark: GOP candidates for President including the soon to be indicted Christie went to Las Vegas to audition to a gang of AIPAC billion/millionaires for support to run for office.  Christie casually referred to the ‘occupied territories’ when discussing how he will personally force the Palestinians to vanish for Adelson, the chief honcho Jewish paymaster.

END_OF_DOCUMENT_TOKEN_TO_BE_REPLACED 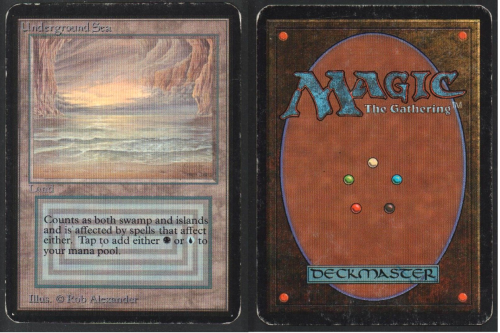 $2.7 million-worth of Bitcoin stolen as successor to dark web market place Silk Road is hacked and all the precious funny money users wanted to use to do mainly drug deals and nefarious things has vanished, most likely, by government hackers.  Bitcoins are useless for anything except collecting between fans and illicit purchases since anyone can sell these bit thingies to other delusional guys and then buy things with real money so why use it for commerce especially when the market value vacillates all over the place and no one knows unless they consult minute by minute, what it is worth.  And the one receiving the bitcoins can see value plunge by up to 50% in a short time frame so holding is very dangerous.

END_OF_DOCUMENT_TOKEN_TO_BE_REPLACED

More useless Bitcoins vanish in a computerized flash as Illegal online marketplace that replaced Silk Road VANISHES…taking $100MILLION of users’ money with it.  The scam artists even amused themselves by calling this scam ‘Sheep Market’.  I suppose this is a cheeky reference to a favorite expression of people who think Bitcoins are clever, that is, calling the rest of us ‘sheeple’ all the time.