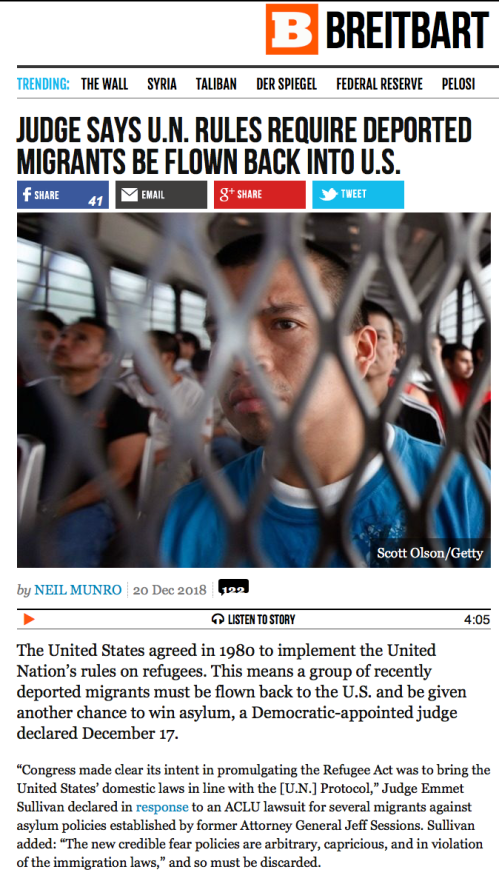 These are NOT ‘refugees’ they are illegal alien males!  Of fighting age, no less.  And since when has the UN dictate how we control our own borders?  This ruling isn’t legal, it interferes with diplomacy.  This is overstepping one’s bounds.  If this ruling stands, we must leave the UN and let it die, it is pretty useless, anyways.

END_OF_DOCUMENT_TOKEN_TO_BE_REPLACED 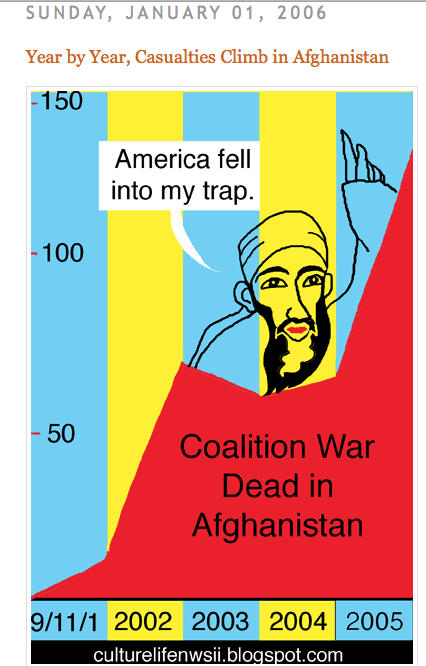 This is a cartoon from my news service 11 years ago.  The shadow of 9/11 stretches over our nation and keeps us in the dark even today.  Fake stories like ‘bombs in the buildings’ nonsense has driven most people away from this topic making it impossible to talk about how the US public was lured into several very illegal and illicit wars that destroyed several nations and keeps these in complete chaos even today…this open sore can’t even be mentioned anymore lest mindless people roar about fake stories planted by the CIA to keep citizens from examining 9/11 but today, the GOP is now leading the charge to expose all 9/11 Saudi information that was deliberately kept deeply secret even from CONGRESS by Bilderberg operatives who controlled our government all the way up until Trump won the election.

END_OF_DOCUMENT_TOKEN_TO_BE_REPLACED 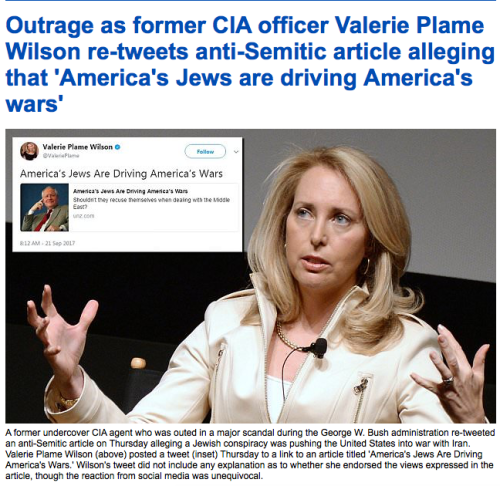 There is a very major story running today which the mainstream media is toiling very hard to cover up, not investigate: the illegal and very political spying on Trump and all his allies during the election, done by Bilderberg gangsters who run the DNC and the GOP parties and our media.  Our media giants are run mostly by crooks who steal billions from citizens and hand it all over to Israeli Jews, no strings attached, annually.  This is ridiculous and anyone pointing out the obvious is called an ‘anti-semite’ even when I was Mrs. Levy, I was called an ‘anti-semite’ whenever I pointed out obvious facts that are of vital interest to US voters.  Trump and ALL the candidates, large and small and certainly Hillary are all Zionist tools.  This is a huge, huge problem and will backfire on Jews very badly if the US goes bankrupt.

END_OF_DOCUMENT_TOKEN_TO_BE_REPLACED

Trump’s Strong Speech In UN Is Supported By Many Nations (behind the scenes!)

The mainstream media is now going nuts screaming that Trump does bad diplomacy and will start WWIII.  This propaganda regime flies in the face of the mainstream fake news screaming all the time that we have to start WWIII with Russia or else!  Most US citizens read little to no foreign news so they don’t know how stupid this really looks so we will look today at the stark contrast between foreign news and US fake news.  World leaders are not screaming at Trump about throwing down the gauntlet concerning North Korea.  Far from it!

END_OF_DOCUMENT_TOKEN_TO_BE_REPLACED

Everyone Is Now Blocking Traffic, Getting Hit, While Protesting In DNC Cities 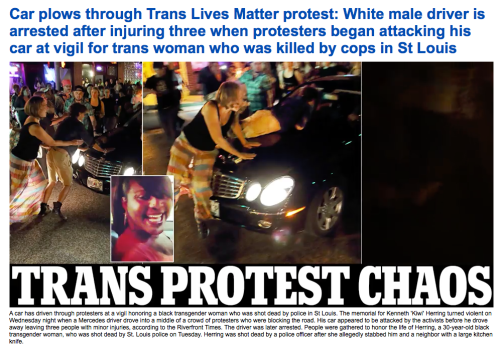 Every day now, people are illegally blocking traffic to protest something.  Instead of organizing a proper march, getting permission and allowing the police to reroute traffic, these demonstrations are now in the middle of traffic and deliberately done this way to get attention.  This is also a good way to get hit by cars.  People try to barge through, they can’t just turn around, and when protestors don’t step aside, bad things happen.  This tactic of going into the street and forcing traffic to stop and sometimes attacking the trapped drivers is now causing people to muscle through these ad hoc demonstrations.  The police in liberal cities won’t stop these traffic stopping events and this causes tragedies.

END_OF_DOCUMENT_TOKEN_TO_BE_REPLACED

Russia’s RT Network: Is It More BBC or K.G.B.? – The New York Times wonders…hahaha.    In today’s issue of RT News is, for example, the story about how the Bilderberg gang who are very powerful in the UN, foisted the Saudi Arabians into the chair of the ‘Women’s Rights Commission.’  They are by far and away, the biggest violators of women’s right on the entire planet earth.  This infuriates me and yet not one Pussy Cat demonstration has attacked Obama and the UN (Obama pushed for this right before Trump came into office) for this crime.

END_OF_DOCUMENT_TOKEN_TO_BE_REPLACED

Alex Jones ended up on Russian TV today.  Here is how his named is spelled in Russian:

The ‘Alex’ part is easy for Russians, Alexander is a common enough Russian name.  But the common English name, ‘Jones’ is not translatable into Russian. So they start it with a ‘D’ and a ‘sha’ letter which is hilarious.  My husband’s family is Lithuanian/Russian empire and it was ‘Zhukov’ originally but when they checked into the US in NYC, it was written down as ‘Supkis’ and since they didn’t know any English alphabet at the time, it became their name.