Black Thugs Get Guardian Green Light To Be Bad As Possible 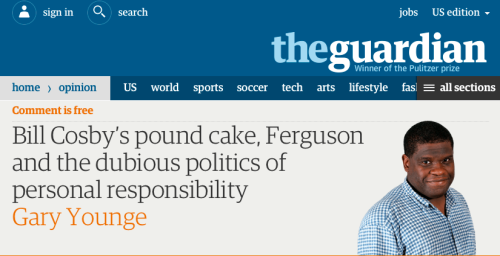 The liberal push to tell all black people that they have zero reason to change themselves, they have zero responsibility for their own behaviors and that is is OK to be thugs, rioters, crooks, thieves, murderers, rapists and terrorists…continues in this huge reguritation that infuriates me.  I remember when things changed definitely for the worse.  It was the summer of 1977 when mostly black neighborhoods burst into outright looting, arson and terror when the lights simply went out during a thunderstorm!  And this riot went on not for a day or a week but for years afterwards!

END_OF_DOCUMENT_TOKEN_TO_BE_REPLACED

Amplify is a Murdoch/Joel Klein Common Core school system looting operation that steals many millions and millions of US school tax dollars while wrecking the entire school system.  These looters (referring to Klein and others, not Murdoch)  have huge influence in government via AIPAC.  They control elections via media and money.  I am shocked that the NYC school system abruptly terminated the Amplify contract for just one service (sic) that no one uses and which cost us all nearly $100 million a year.  Maybe all the Amplify contracts will be terminated and perhaps the owners and runners of this scam be put in jail for fraud?

END_OF_DOCUMENT_TOKEN_TO_BE_REPLACED 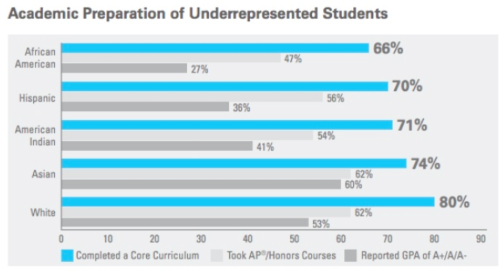 College Board: SAT Scores Going Down As GPAs Rise which is due entirely to grade inflation.  The graph above shows how grade inflation is out of control.  50% of students taking the SAT are ‘white’ (European) and 10% are Asian and both groups have a GPA of A+ to A- of over 50%.  There is no bell curves here!  The Huffington Post has a story about the gap of ethnic SAT scores and the wonderful solution to fix this: namely, dumbing down the SAT very greatly so more people can pass!

END_OF_DOCUMENT_TOKEN_TO_BE_REPLACED

White flight is all about mainly one thing: the schools.  White students do much, much better than black students nation wide.  When the mix tips towards black students, the school’s entire system of teaching and running rapidly deteriorates.  The causes of all this are deliberately obscured by the politicians because we are not supposed to learn the true causes.  We do know that black children struggle to learn in particular, even though they are native English speakers unlike say, Hispanics  who also struggle to learn.

END_OF_DOCUMENT_TOKEN_TO_BE_REPLACED 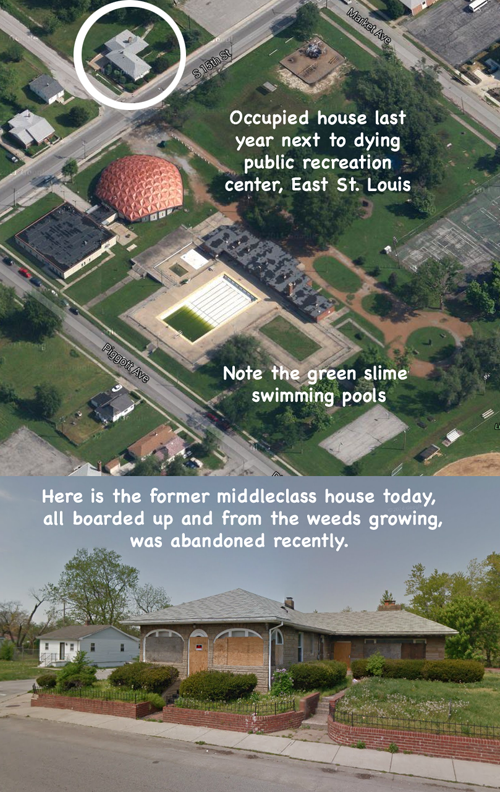 The present riots are simply part of how the US was built.  Even if people despise me for talking about history, I must do this rather than massage group think.  Across the river from today’s riots is East St. Louis.   That city had a race riot with whites running amok attacking blacks back in 1917.  Virtually all the whites running wild were recent immigrants brought in to settle the West and take it away from the natives and to replace former slave labor.  Today, the city is one of the worst in the US, like Camden, NJ.  The city has many, many homes and businesses empty and abandoned or razed to the ground and continues to slowly die. END_OF_DOCUMENT_TOKEN_TO_BE_REPLACED

Brooklyn residents don’t appreciate Spike Lee’s rants on gentrification: Mr. Lee was allowed, due to being a Hollywood personality living in NYC, to perform a disgusting, very racist, obscene rant about fixing up neighborhoods that once declined into crime-riddled slums.  The two neighborhoods this upper East Side Manhattan Super Star criticized was two places I was very active in cleaning up and renovating.  That is, Park Slope and Fort Greene.  It wasn’t the house repairs that worked when I was operating there, it was my very proactive, arrest anyone street patrols we organized back in the 1970’s.  This was literal life and death.  My block, before the patrols began, had a monthly murder rate that was very high, three in one month the same month we decided, after blocking off the street with discarded couches, to change via being very, very active at night.  And it worked and this pissed off Sharpton and Lee no end and both attacked me, personally, for doing this because I was a white woman.