The legal net is closing in on the Clinton campaign creeps.  About time.  They had to wait until the fake Mueller investigation ended to really dig in to the real crimes by the gang who tried to frame Trump.  This is why the DNC is screaming for impeaching Trump on no charges.  They have to yell very loud in order to hide the real news.  But the goddess of justice will nail these gangsters in the end.

Now it has moved beyond apology to giving up altogether on the notion of publishing editorial cartoons.  Editor James Bennet explained the paper had planned for a year to cease running political cartoons in the international print version of the Times, in line with the U.S. edition.

Zerohedge is on the list.  Liveaction.org is no longer hidden, it is now openly declared ‘censored’.  When they learned that they were being investigated by Project Veritas, they suddenly relisted Liveaction.  Everyone is now suing these clowns doing this disgusting work.

About censorship: the NYT is censoring itself.  Not its SJW creeps, not its fake news.  Nope.  They are going to have no more political cartoons!  HAHAHA.  Now funny stuff no more, bro!  Just straight forward lies.  NY Times won’t do any more anti-semetic cartoons via no more cartoons at all!!!

An Editors' Note to appear in Monday’s international edition. pic.twitter.com/1rl2vXoTB3

I hope the NYT censors itself to oblivion.  They are useless, they are liars, they are very creepy.

Aren’t these Bilderberg murderous lunatics funny?  George H. W. Bush was the Director of Central Intelligence and committed many crimes as director.  All our CIA chiefs cheerfully committed many war crimes while solemnly saying they are saving people.  So, Hillary thinks that world leaders who also are spooks are evil?  HAHAHA.  This shows how insane our Real Rulers are.  The mainstream media thinks Putin is evil?  So, by their own definition, Bush Sr. is evil and I assure everyone, he certainly is evil.   END_OF_DOCUMENT_TOKEN_TO_BE_REPLACED 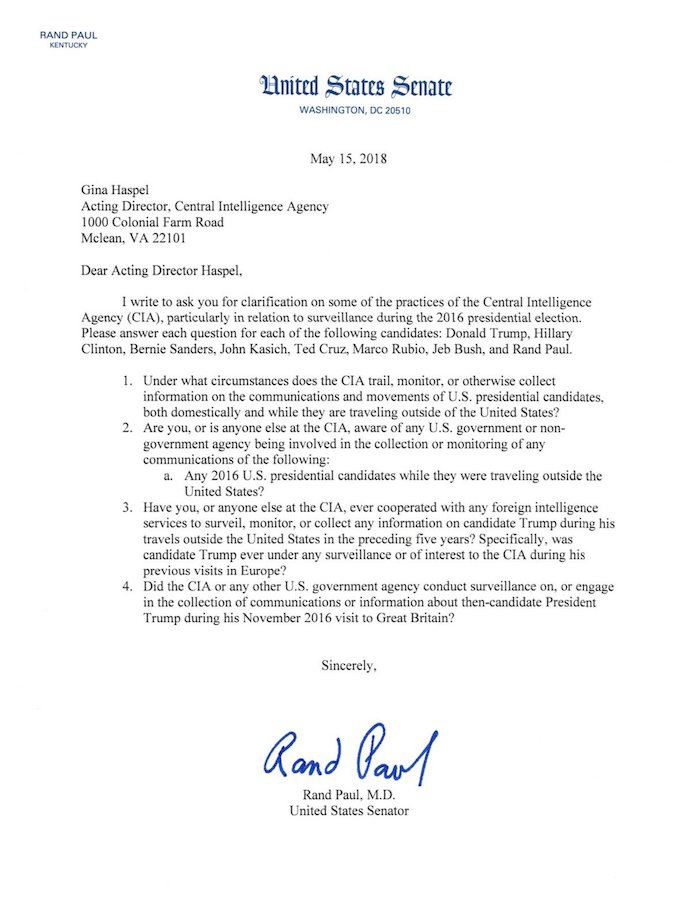 END_OF_DOCUMENT_TOKEN_TO_BE_REPLACED

Tucker: Dems care more about murderous illegals than you – YouTube

The DNC voter base is increasingly criminal gangs and illegal aliens.  This is a huge ‘voter base’ now and these law breakers want to have in power people who don’t believe in the Rule of Law.  Note that cities where a large number of criminals live, vote uniformly for less law and order. These cities are dying because of this flood of DNC voters who are totally illegal.  The DNC is now openly conspiring with foreign criminals to release them back into our country so the Federal Government won’t know where they are.  This is treason. Pure, unadulterated treason.

END_OF_DOCUMENT_TOKEN_TO_BE_REPLACED

Time to dive into the murky world of international individuals using computers to reveal information we are not supposed to access, namely, Wikileaks and all the EFF (Electronic Frontier Foundation) and other entities. Kim Dotcom is now suing the government for his violent arrest this last month and now Suzie Dawson has gone underground and there is some confusion as to what is going on in New Zealand. I decided to post the entire story today just so it exists on alternative platforms due to the Real Rulers being quite pissed off at Kim and others like him.

END_OF_DOCUMENT_TOKEN_TO_BE_REPLACED

Mainstream media goes nuts over more ‘Russia is evil’ news put out by the DNC gang and Mueller.  They are seriously unhinged now.  Ignoring the information that the nefarious gang of Ruskie kids playing games with our news by posting stories on Facebook, the NYT is pretending this was all on behalf of Trump but the facts are, half of their trolling fun was against Trump and demanding he be impeached so I think the NYT is a Russian Troll operation since they push this agenda, too.  Arrest them all, I say, in a joking way.

END_OF_DOCUMENT_TOKEN_TO_BE_REPLACED

Mr. Mudd has an appropriate T shirt for sale, ‘I am a proud SHITHOLER’.  HAHAHA.  Yes, he is.  His biography is laced with war crimes, working for international gangs especially the Bilderberg gang, he is on all ‘liberal’ communication systems and his skill set is all about overthrowing governments, invading countries and lying at the UN and other war crimes.  He is total CIA corruption and should be put in prison and hopefully, after threatening a coup against Trump yesterday, he will be arrested and charged with treason.